Update on Tamar Bridge Kerb Replacement Project - Just a reminder that the kerb replacement works are moving onto the main deck this afternoon (Sunday, 2 August). The north cantilever will then be re-opened to traffic.

As the works will reduce the number of lanes on the main deck from three to two, new traffic management arrangements are being put in place from today to keep the bridge operating as smoothly as possible.

These include closing the south cantilever lane to pedestrians, cyclists and mobility scooters so that it can be used for westbound traffic which would previously have been using one of the lanes on the main deck.

We are providing two free shuttle bus services to transport pedestrians, cyclists and mobility scooters across the bridge. These include the mini-bus and trailer service which operated during the previous closure of the south cantilever, and an additional scheduled service using double-decker buses which is being run in partnership with Plymouth Citybus.

Both services are free to use and will run 24 hours a day, seven days a week. They will begin operating when the south cantilever is closed later this afternoon and will then continue until the works are completed in November.

The minibus service will run every 15 minutes throughout the day and every 20 mins during the night between the Tamar Bridge car park and Fore Street in Saltash.

The Citybus service will run every 15 minutes between 6 am and 9 pm and every 30 mins in the evenings and overnight between the Saltash and Plymouth sides of the crossing. Details of the latest service information will be published on the Plymouth Citybus website, with updates on their social media channels.

In line with current Government advice on travelling on public transport, people using both the shuttle buses and the Plymouth Citybus service will be required to wear face coverings unless they have a specific exemption.

The addition of the Plymouth Citybus option will result in a doubling of the previous shuttle service, with four vehicles being available to transport cyclists, pedestrians and mobility scooter users across the bridge throughout the day.

As the Plymouth Citybus service is using double-decker vehicles, cyclists will be able to remain with their bikes during the journey across the bridge. We hope that this change, introduced following feedback from cyclists, will encourage more cyclists to use the new service.

While cyclists are legally permitted to use the bridge traffic lanes, the opening of the south cantilever nearly twenty years ago was intended to provide them with a safer alternative for crossing the bridge. In offering these services we are doing our best to replicate the improved safety provided by the south cantilever and so, for this reason, we would strongly encourage cyclists to use this option during this phase of the kerb replacement works.

Using these services will enable cyclists to avoid cycling through the heavy traffic on the bridge during morning and evening commutes, as well as reducing the interface between user groups.

Further information about the bridge maintenance project is available here

We will be reviewing both services throughout the programme of works on the main deck and will make adjustments if necessary. 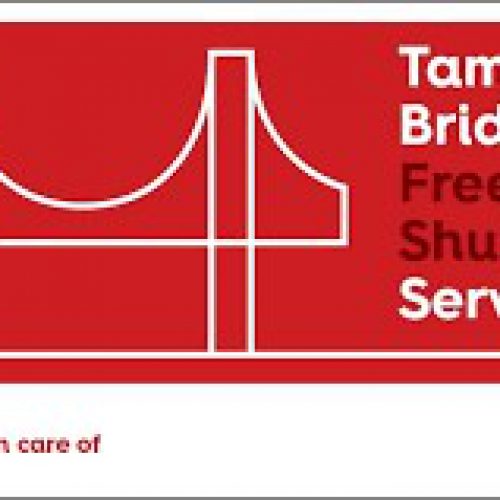 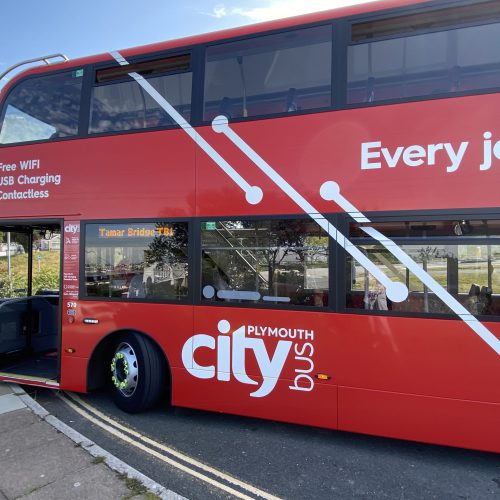 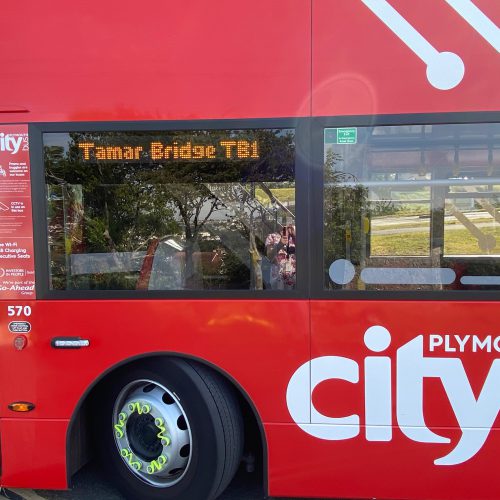 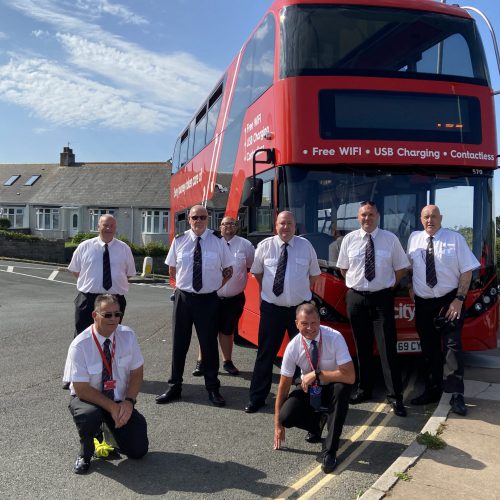