Work on resurfacing the final section of the main deck began last weekend when the specialist contractor Aeschlimann returned to the site to set out their rails ready for the surfacing machines to be placed into position. The first layer of the Gussasphalt surfacing was laid on Monday, with the final layer completed on Wednesday. Following the successful completion of the surfacing, work is due to begin on replacing the four movement joints across the main deck on Friday. These joints are a vital part of the structure of the bridge, allowing it to expand and contract through changes in temperature and to handle the effects of traffic and wind loadings.

This work will continue throughout the weekend and during next week under the existing lane closure system which allows us to maintain three running lanes for traffic. While this stage of the works is dependent on dry weather, the good progress made during the past few weeks means the project still remains on schedule for completion at the end of October .

Bridge traffic has continued to be heavy over the past week, with bridge control room and traffic management teams liaising closely to respond to both demand for directional traffic plan changes and incidents.

We are aware, however, that some bridge users have experienced longer than usual delays during the past few days.

The breakdown of a heavy goods vehicle in the Saltash Tunnel on Tuesday led to a significant build-up of traffic in both directions. While on-site recovery vehicles were immediately sent to the site, it was not possible to change lane priorities until the vehicle had been safely removed from the Tunnel. There was also some loss of flexibility in changing lane priorities on Wednesday while the specialist resurfacing vehicles were accessing or leaving the main deck, leading to a build-up of traffic and delays at certain times.

Thanks to the support of our toll service provider, Securitas, we have, wherever possible, manned all booths during busy periods to minimise queuing within the toll plaza lanes. 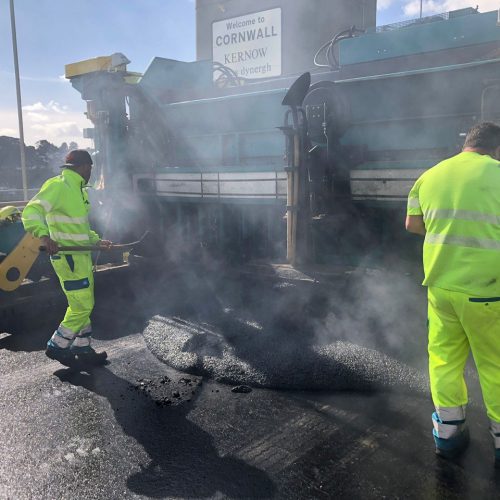 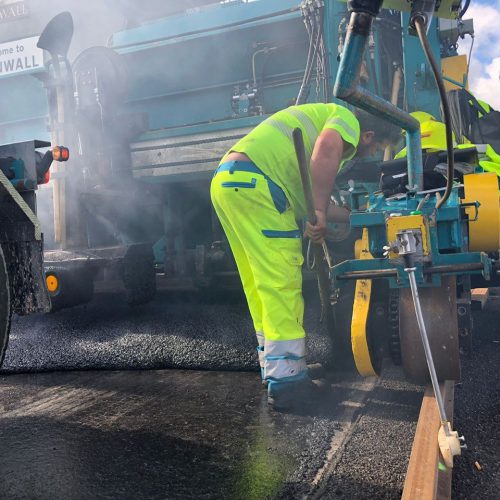 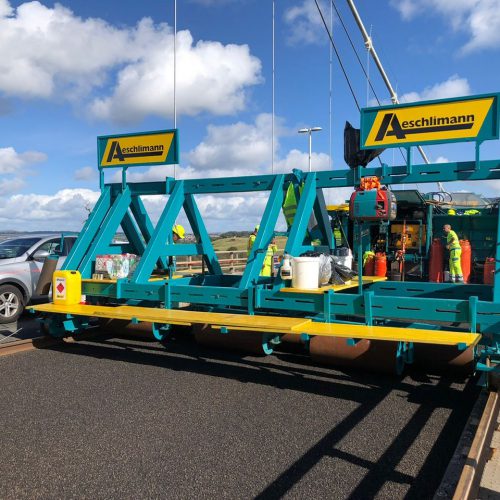 Close
We use cookies to ensure that we give you the best experience on our website.We use cookies.Find out more